When we wanted to start a new mobile team at CLINQ, there weren't enough mobile developers at the beginning, and the previous classically published vacancies didn't bring much traffic. So I started on my own to plan a booth at droidcon Berlin (Europe's biggest Android conference). 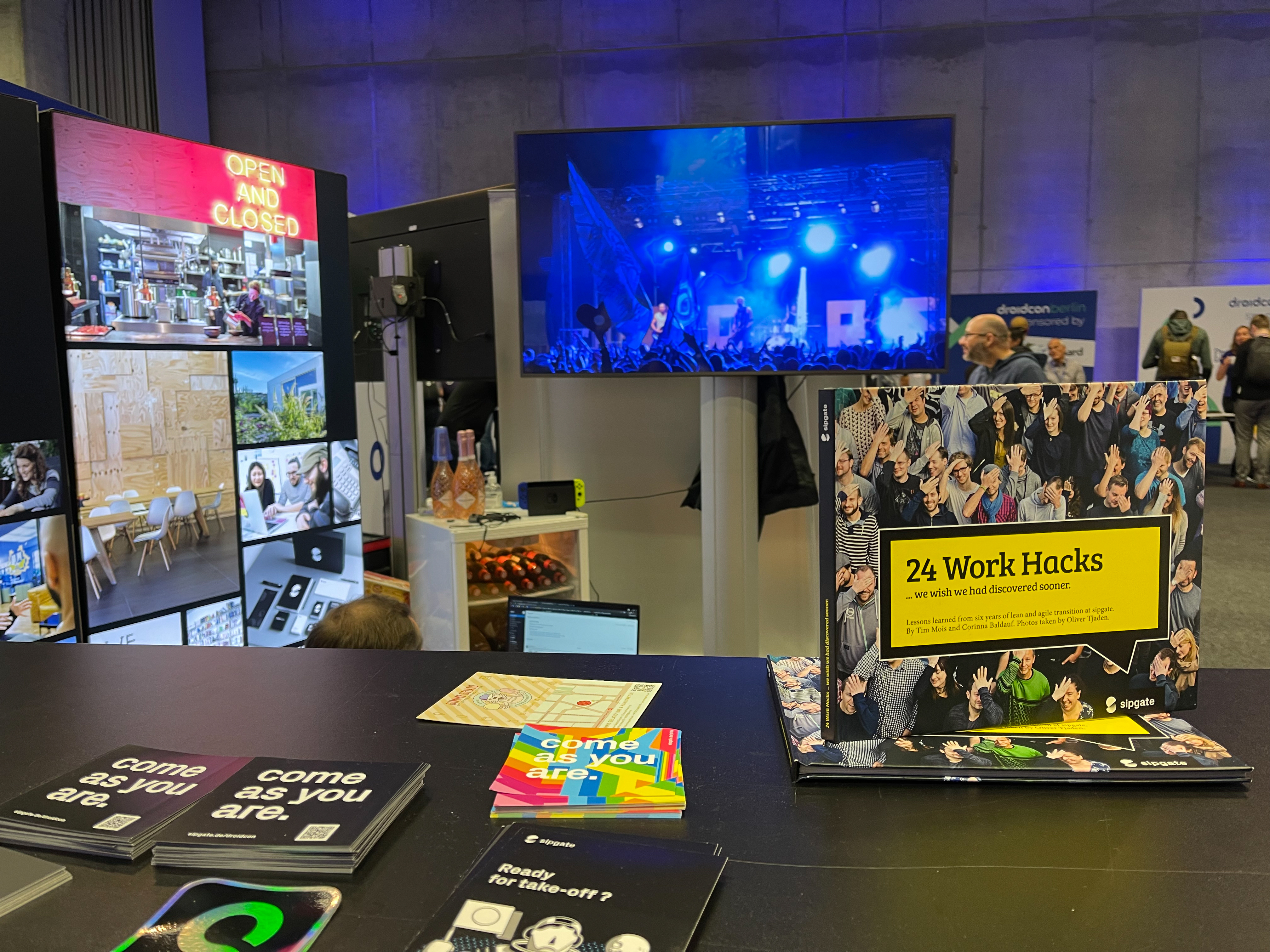 Launch of the first mobile dev recruiting activity for sipgate

We, like probably many companies, had too few mobile developers to create enough teams at sipgate. Because we hardly received any applications for the open iOS and Android positions, we asked ourselves why. All other developer positions were very well received.

After we first had to realize that there are not really many native Android/iOS developers, we then also found out that sipgate is probably not that well known in this area. So we had to run a big campaign, we thought. "Or we could do something at the droidcon", someone had said.

No sooner said than done, as the largest Android conference in Europe, droidcon Berlin is the perfect place to draw attention to yourself in the scene and get right into recruiting. With the support of sipgate's event team "Clap and Dance", I then took care of the organization for a booth at droidcon Berlin 2021.

We started with a very very good bronze sponsor package and had a hell of a lot of attention. Because we needed the attention also in the next year and we wanted to hit the big time again, we decided to go for the Gold sponsorship in 2022. But also because I had negotiated a very good offer again ;) 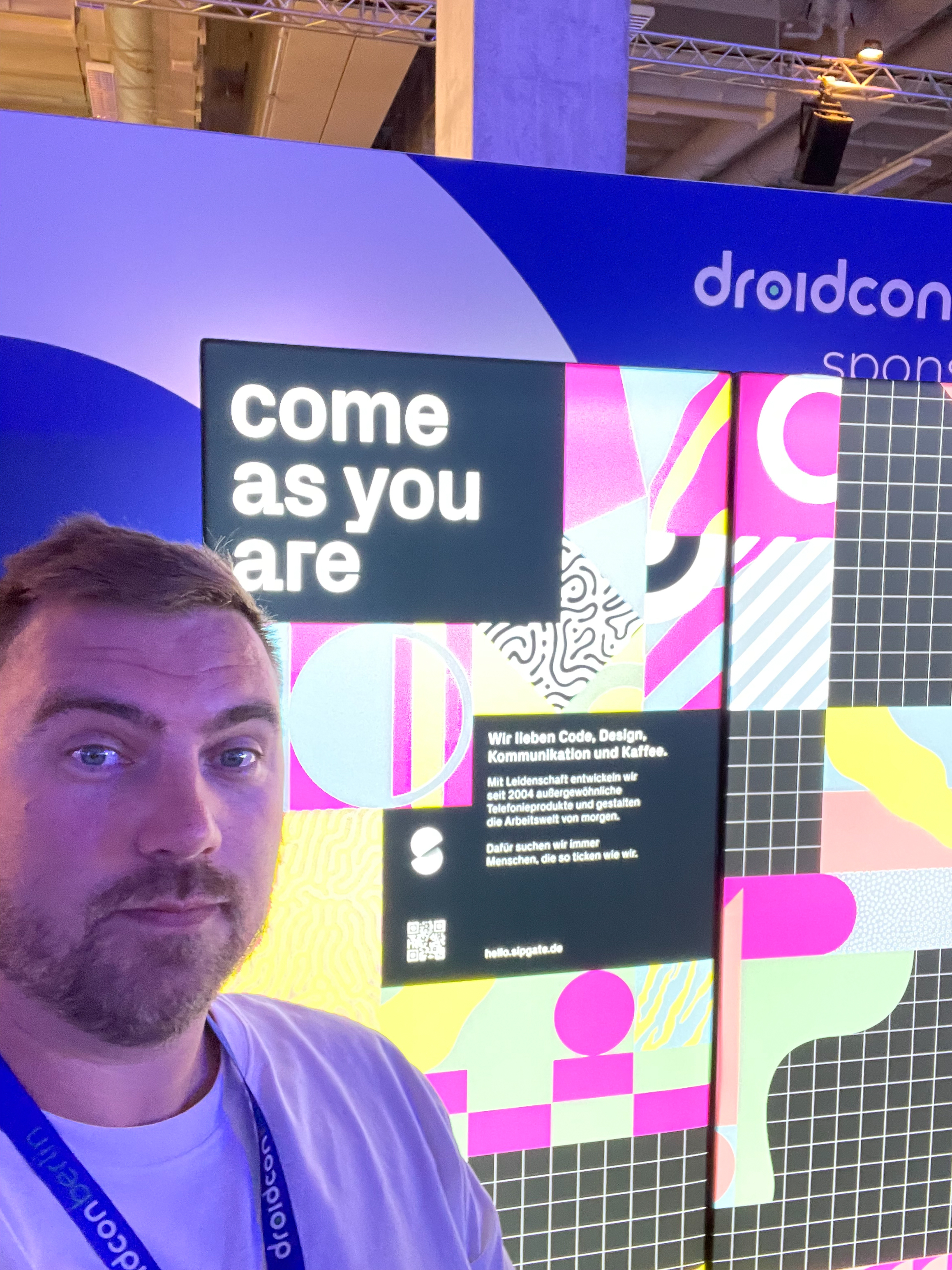